In an exclusive interview with TechCrunch, Oculus’ co-founder and head of Rift Nate Mitchell has talked about the company’s latest price cuts, some of the “internal reorganizations within the company”, as well as the likelihood of getting Rift support on the Mac OS X in the upcoming months. Oculus has recently announced that they are slashing the prices of the Rift and Touch by $100 each, bringing the price to $598 for both. 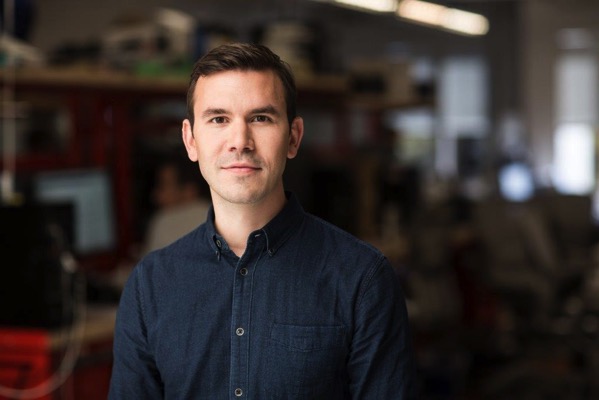 Mitchell explained that one reason for this aggressive price cut is to drive more Rift users to Touch, even though adoption has already been “very good”. “I’m super excited to hear so much momentum behind Touch”, he added. When asked about a possible support for Mac OS X, he said that Mac support is still something the company is looking at, but it may not be coming for a bit. “It’s something near and dear to my heart, we’re just not there quite yet”.

“We do want to do OS X (macOS) support for Rift, it’s not something that’s currently on the roadmap for — I can even say — the next six months,” Mitchell tells me. “We will continue to revisit it, the real challenge for us is just how much we invest into that space because it does require a lot of our time and energy to get it right and to deliver a great experience.”

In addition to the Rift, HTC’s Vive VR headset also lacks official compatibility with Mac OS X, while the only relatively high-profile PC-tethered HMD with OS X support is Razer’s OSVR headset. For full interview, check out the source article.