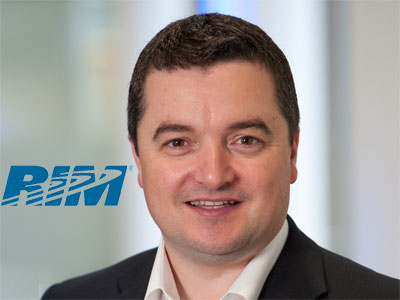 In an interview on BBC’s One Breakfast, RIM’s European managing director Stephen Bates was repeatedly asked what his company has learned from the iPhone in producing the new BlackBerry 10 smartphones. However, Bates dodged the question over and over again, refusing to acknowledge the impact iPhone has had on BlackBerry in the past six years (via The Verge).

A video of Stephen Bates’ interview on the BBC’s ‘One Breakfast’ can be viewed here (for UK residents only). There’s also a poor quality version on YouTube video embedded below.

Update: for a further interview, listen to the audio below where RIM’s Stephen Bates also fails to acknowledge the iPhone: 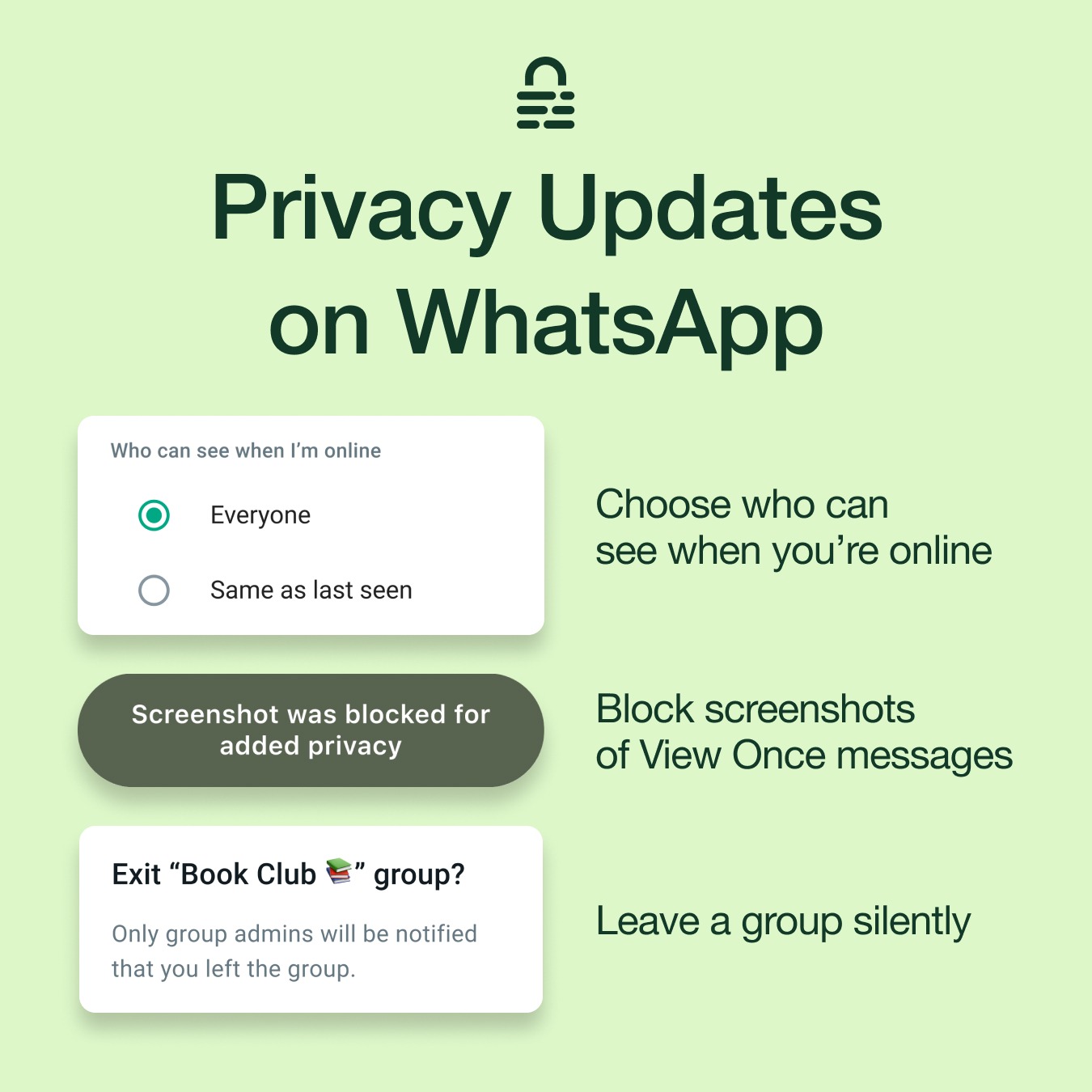 WhatsApp parent company Meta today announced new privacy features for the popular communication app. "Today, we’re introducing new privacy features that provide interlocking layers of protection and give you more control over your messages on WhatsApp," Meta said in a news release. The new features include the option to hide your 'Online' status on WhatsApp,...
Nehal Malik
31 mins ago