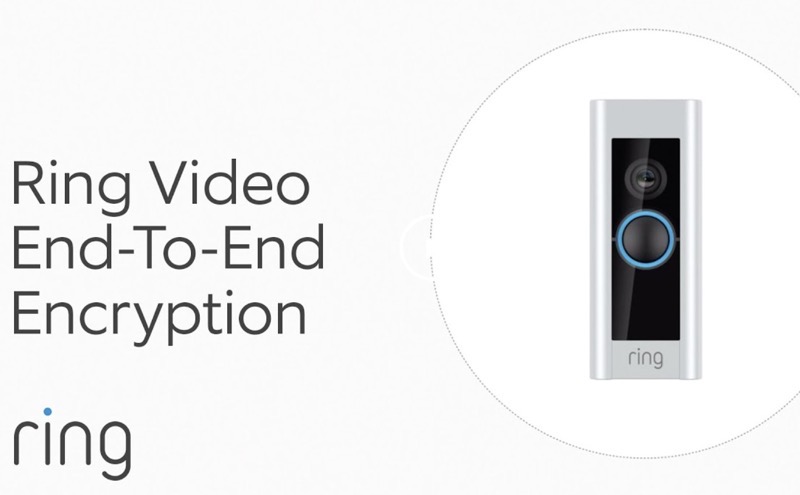 After announcing last fall it would launch video End-to-End Encryption, Ring this morning said the security feature is now rolling out to eligible devices in beta form.

Ring says by default, video uploaded to the cloud and stored on the company’s servers are encrypted. But End-to-End Encryption takes this a step further, as videos can only be unlocked with a key found on a user’s mobile device. This means only customers can decrypt and view their videos on devices.

“As the feature rolls out over the coming months, customers can enable the feature from Control Center in the Ring App,” explains the company.

Ring Video E2EE works on iPhones running iOS 11 or newer and Android phones running Android 8 or newer, and the latest version of the Ring app.