Canadian law firm Rochon Genova has filed a class action lawsuit against Apple on Friday, February 23 in the Ontario Superior Court, alleging that the Cupertino company breached Ontario’s Consumer Protection Act and Canada’s Competition Act by substantially throttling down older iPhones without warning to or consent from consumers (via MobileSyrup).

“By intentionally substantially slowing iPhones, Apple not only interfered with users’ personal property, but they did so while keeping consumers totally the dark” said Joel Rochon, partner at Rochon Genova LLP, who represents class members. “Being the dominant smartphone company in Canada and around the world, Apple should not only know better, but must be held accountable—especially where it is alleged they substantially slowed iPhones and then encouraged customers to spend money on upgraded products.”

The claim alleges that even though Apple’s iOS updates for iPhone 6, 6 Plus, 6s, 6s Plus, SE, 7, and 7 Plus were provided to users to deliver enhanced security and performance, they actually allowed Apple to slow down the performance of these updated iPhones. Neither were users informed of this practice, nor were they asked to consent or opt out of it. 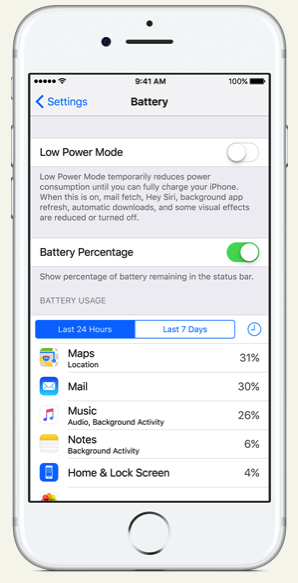 “Following the download of the update, I noticed that my phone was running far slower than previously—painfully slow,” notes Cherif Saleh, representative plaintiff in the lawsuit. “Apple support advised me to ‘go to the Apple Store’ to buy a new phone—this sort of deceitful behaviour from Apple is totally unacceptable.”

While Apple has already apologized for its lack of transparency and offered customers a discount on battery replacements, the latest lawsuit seeks $500 million in damages on behalf of the members involved in the class action.