Rogers will be launching an interesting an innovative service later this month. Dubbed Rogers One, the service allows customers to use their existing Rogers wireless number to text, email, and talk from a computer. A summary of the full feature list includes: 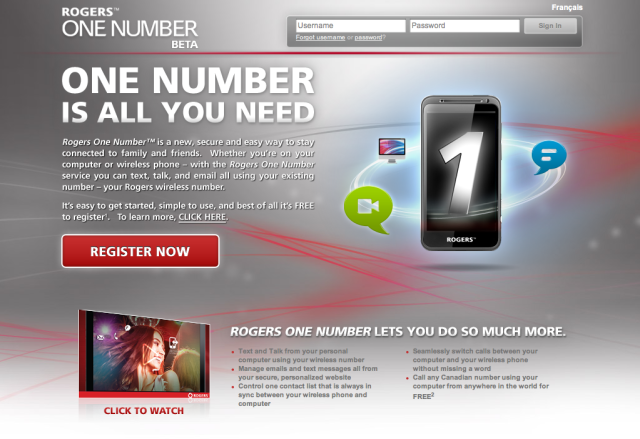 Rogers One will also allow you to chose how someone can reach you. If someones calls your wireless number, it will be possible to have one or all of your devices ring. That include home phones, other wireless devices, and your computer.

The set up process is a little tricky. It involves downloading a Mobile Client app to your computer (Mac or PC) and verifying your mobile device with a PIN code. You’ll also need a Rogers online account. 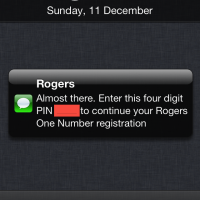 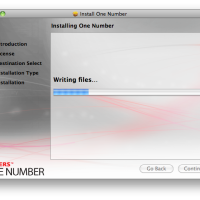 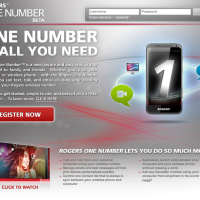 The service is still listed as beta, but looks very promising. Registration is now open, so go check it out and let us know if it works for you. While you’re at, there’s a neat video posted to the Rogers One site that further explains some of the features.