Roku has launched their new Streaming Stick+ in Canada, which is capable of streaming HD, 4K and 4KHDR content (with the latter two at 60fps).

The new Roku Streaming Stick+ is powered by a quad-core processor and the company says its advanced wireless receiver allows improved range by four times and less buffering. The included remote with voice search also has TV power and volume buttons, allowing users to eliminate a remote for compatible TV models. 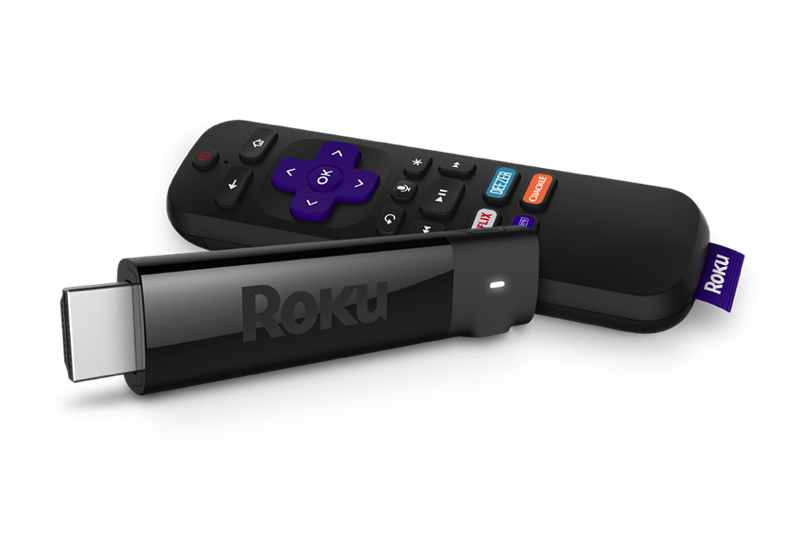 “The Roku Streaming Stick+ is the best streaming stick we have ever made,” said Chas Smith, general manager of Roku TV and Players, in a statement issued to iPhone in Canada. “It is packed with power, and features a remote that controls both TV volume and power. It also includes voice search on the remote for consumers to quickly discover new entertainment to watch.”

This small dongle plugs into the HDMI port of your television to make it a smart TV, allowing users to stream from a variety of services such as Netflix, YouTube, Amazon Video and more.

Users of the Roku Streaming Stick+ will also be able to use the Roku iOS app, which also acts as a remote, can stream content to your TV and also includes a built-in keyboard and voice search.

Next month, Roku players and Roku TV models will gain a private listening feature when Roku OS 8.1 is released.

The Roku Streaming Stick+ will hit Walmart and other retailers in May, priced at $89.99.