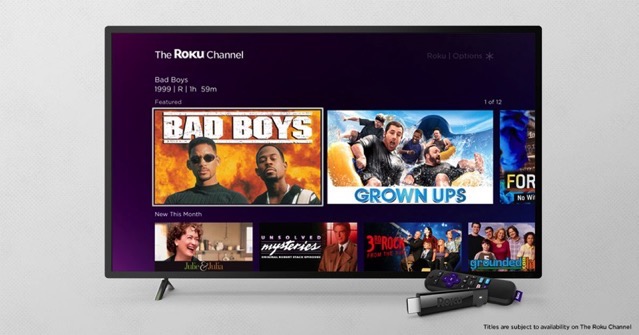 Last month, a report claimed that Roku is in talks with Apple about supporting AirPlay 2 and is currently working out details surrounding the partnership and today, a new report by MacRumors is suggesting that the negotiations have almost been finalized meaning AirPlay 2 integration is coming to Roku media players very soon.

AirPlay 2 will enable Roku users to stream video, audio, photos, and other content directly from an iPhone, iPad, or Mac to their smart TVs.

Apple and Roku are negotiating a launch date and marketing surrounding AirPlay 2. Roku has yet to publicly confirm the plans, with a spokesperson earlier indicating that “we don’t have anything to share regarding this now.”

The source notes that AirPlay 2 support for Roku media players will arrive in the form of a Roku OS software update, although it is not yet known whether all models will get AirPlay 2 integration or not.

Any shred of mystery Google was saving for its Pixel 7 series launch event on Thursday, October 6, likely dissipated when a detailed and legit-looking spec sheet for the two phones leaked online over the weekend (via 9to5Google). Apparently, a mobile carrier in Taiwan prematurely shared the spec sheet for Google's Pixel 7 and Pixel...
Nehal Malik
49 mins ago