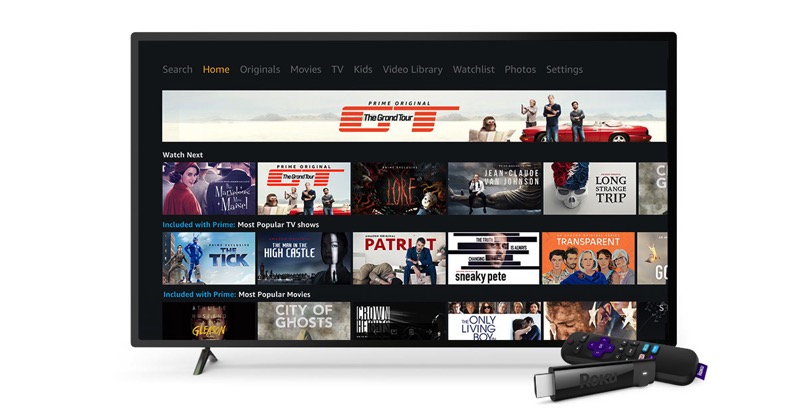 “Prime Video offers consumers access to an exciting entertainment selection that can be streamed in HD and beautiful 4K HDR image quality,” said Tedd Cittadine, vice president of content distribution at Roku. “Prime Video is a very popular entertainment destination on our platform in the US and UK, and we expect it to be a hit in Canada.”

Roku users can watch Prime Video by finding it in the Roku Channel store on their TV home screen. The following Roku devices will support Amazon Prime Video: