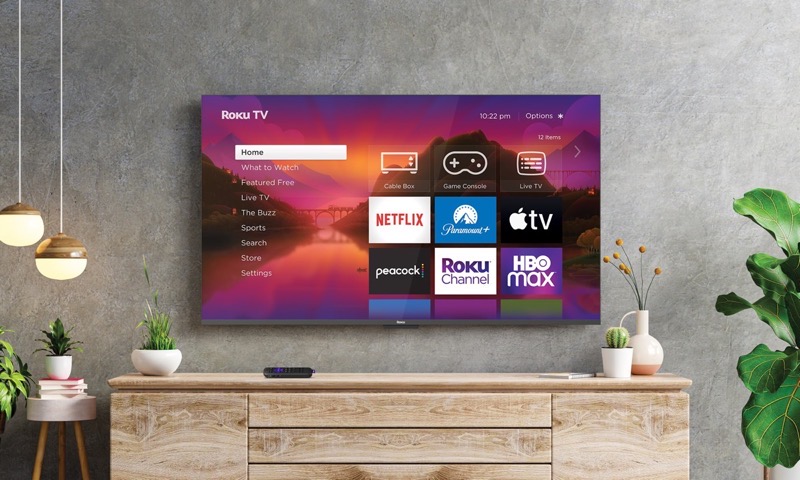 Roku announced it will soon launch Roku Select and Roku Plus Series TVs, its first Roku-branded HD and 4K televisions designed and made by the company.

“Over the past 20 years, Roku has been instrumental in what is now the mainstream way to enjoy a great television series, a classic movie, or live sports,” said Mustafa Ozgen, President, Devices, Roku, in a statement. “Our goal is to continue to create an even better TV experience for everyone. These Roku-branded TVs will not only complement the current lineup of partner-branded Roku TV models, but also allow us to enable future smart TV innovations. The streaming revolution has only just begun.”

According to Roku, Roku Select and Plus Series TVs, plus its new Roku TV Wireless Soundbar, will be available in the U.S. in spring 2023. We’ll update this story soon about Canadian availability.

Update Jan. 4: Roku told iPhone in Canada in a statement these televisions will launch initially in the U.S., but additional product details, pricing and retail availability will be released in Spring 2023.