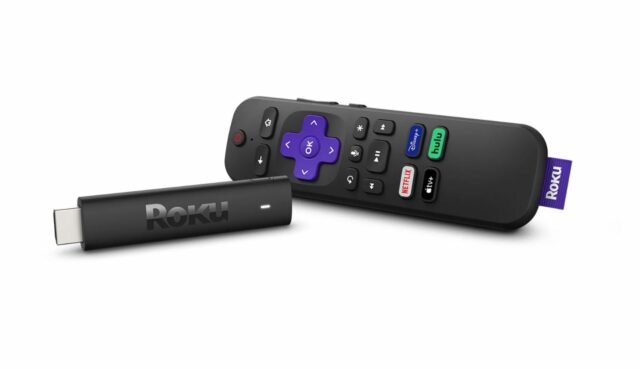 Roku and Google have reached a multi-year deal to keep YouTube and YouTube TV on the streaming platform, reports CNBC.

Previously, Google said it was ready to yank YouTube off the Roku platform by December 9, 2021. The new deal means 56.4 million active Roku users will be able to keep watching YouTube and YouTube TV on the platform.

“We’re happy to share that we’ve reached a deal with Roku to continue distributing the YouTube and YouTube TV apps on Roku devices,” said Mariana De Felice, a YouTube spokesperson to CNBC. ”This means that Roku customers will continue to have access to YouTube and that the YouTube TV app will once again be available in the Roku store for both new and existing members. We are pleased to have a partnership that benefits our mutual users.”

Roku announced yesterday it had reached over 100 free live TV channels in Canada, as 23 new channels were added. These channels are available for free without any payment, but just require a Roku streaming stick or Roku TV to access.

Amazon has announced it’s holding another shopping event for Prime members only, set to take place on October 11-12. The news confirms previous reports a second Prime Day-like event was coming this fall. The online retailer is calling the event the Prime Early Access Sale, a two-day global shopping event that’s only for Prime members. […]
Gary Ng
49 mins ago