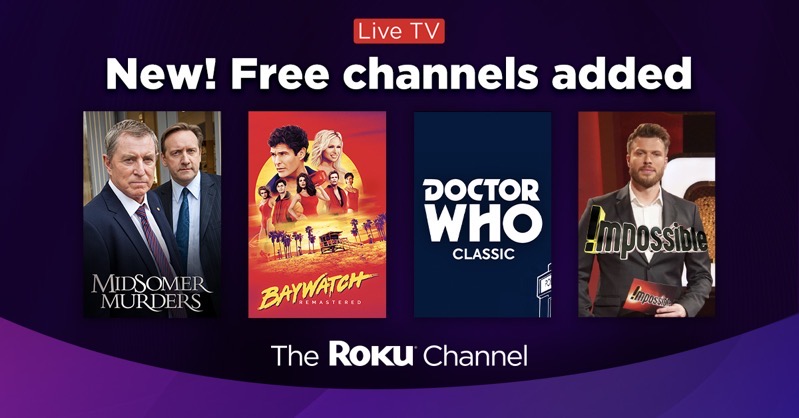 Roke announced on Tuesday it has reached a milestone of over 100 live TV channels on The Roku Channel in Canada.

The milestone reached is thanks to 23 new live TV channels announced today, including the following:

“Roku understands that Canadians want free content from a wide variety of genres and Roku continues to expand our content library to meet the needs of our customers,” said Ashley Hovey, Director, AVOD, Roku, in a statement to iPhone in Canada. “Surpassing 100 free Live TV channels speaks to our commitment to deliver viewing options and top content to Canadians.”

The Roku Channel is available free for users of Roku streaming players and Roku TV models. There’s even a Baywatch channel. Let’s goooo!