Roku Partners with Wyze, Walmart to Launch Smart Home Products in US

Developed in partnership with budget-friendly smart home company Wyze, Roku has just introduced a lineup of smart home devices, which will be sold exclusively through Walmart in the US (via The Verge). 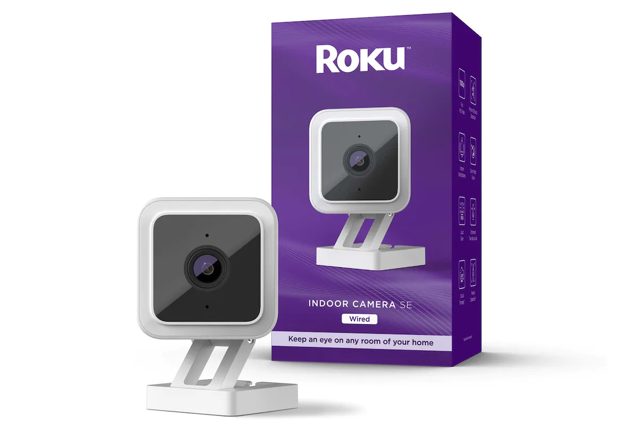 Users will be able to view a video feed from the Roku video doorbell via the Roku TV operating system. Roku also says the lineup will be compatible with Google Assistant and Roku Voice, with support for Alexa coming in early November.

A Roku Smart Home mobile app will also be available on iOS and Android for managing these smart devices.

No support for the cross-platform Matter smart home standard has been announced at this time.