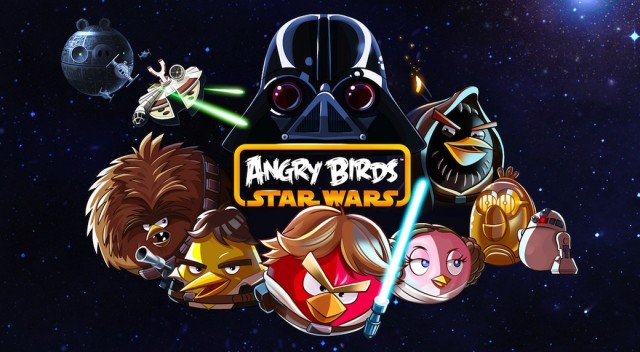 “The wait for Angry Birds Star Wars is even shorter than Luke Skywalker!”

Check it out and let us know how excited you are about the upcoming Angry Birds iteration:

In this week's edition of his Power On newsletter, Bloomberg‘s Mark Gurman detailed what we should expect from Apple's upcoming September event. Apple is expected to unveil the iPhone 14 and more at an event in the first half of next month. On the hardware side, Gurman expects to see the iPhone 14 series, the iPhone 14...
Nehal Malik
2 hours ago