Adidas-owned fitness-tracking company Runtastic has just launched its first smartwatch called ‘Moment’, that disguises itself as an analog watch while measuring the amount of steps you take, distance traveled, calories burned and active minutes. The watch comes in four versions i.e. Fun, Basic, Classic and Elite, with the first two models starting at just $130. All of the watches feature a stainless steel case, scratch-resistant mineral glass and either a silicone or leather strap. 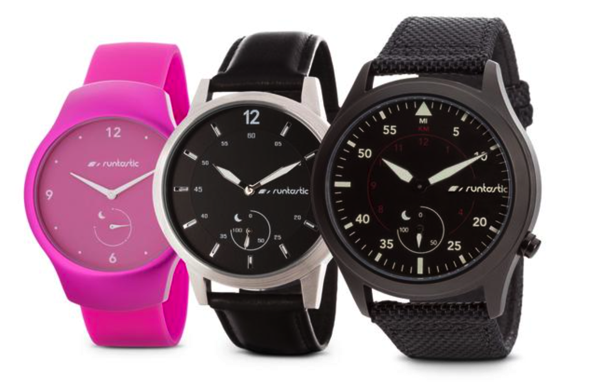 All versions of the watch have analog faces, but can still track and display steps, distance, active minutes, calories burned, and sleep cycles. The main hands show minutes and hours, but the smaller dial shows 0-100% progress, which can track whatever goal a user sets through the mobile app. The Moment carries a water resistance rating of 10 ATM, which means it can withstand pressures equivalent to a depth of 100 meters. 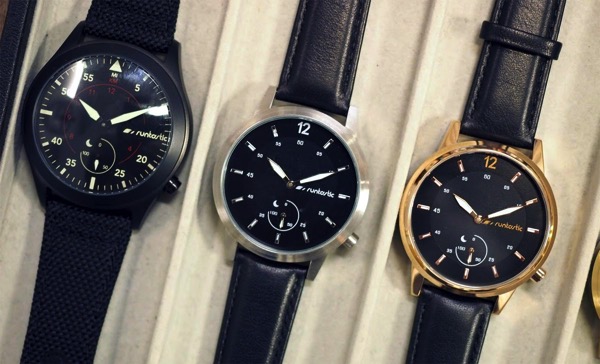 The Moment watches will go on sale in the coming few weeks in the U.S., with the Elite and Classic version costing as much as $180. Check out the following promo video for a better idea of how these look: