Samsung has released a new advertisement for its new Galaxy S9 series, poking fun at Apple over last year’s “Batterygate” fiasco and the flagship phone’s “notch.” 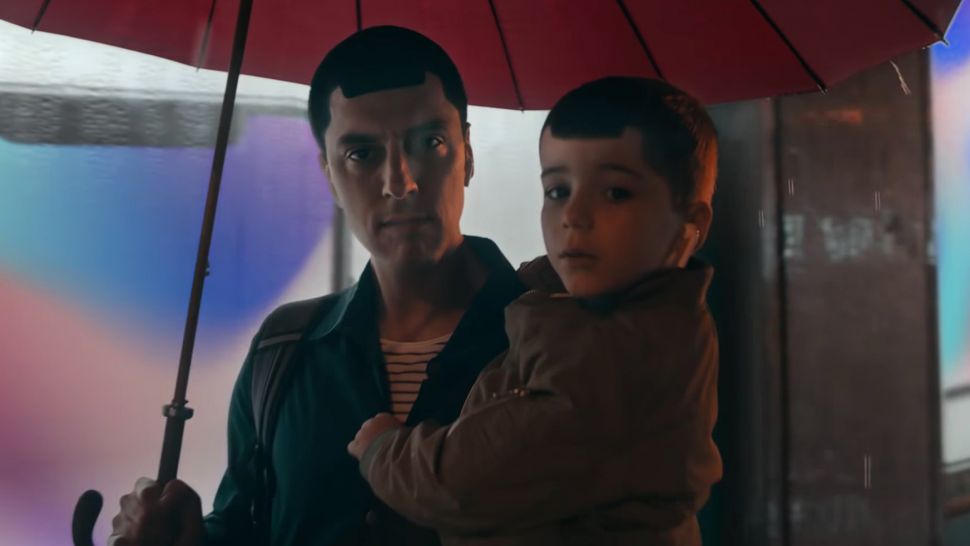 A new advertisement from the South Korean company, dubbed “Moving On” follows a young woman through her day as she struggles with her slow iPhone 6. The ad starts off with a few less obvious jabs, as we see the iPhone owner struggle to load a boarding pass QR code and then fail to open the iBooks app while on a plane.

“Sorry, one second. It’s loading, look,” she apologizes at a disgruntled, eye-rolling agent who looks like she’s heard it all before. Next to her, a woman with a Galaxy S9 breezes through security. Later, a Galaxy S9 Plus owner is seen happily watching a movie on the phone’s display.

In the end, after missing a taxi due to her iPhone 6, she visits an Apple Store where a representative tells her that she can turn off the performance management features but that may lead to unexpected shutdowns.

It’s worth noting that it’s quite easy for Samsung to poke fun at a three-and-a-half year old device which is nearing the end of its software support this autumn, but a disclaimer visible in the beginning of the video clearly states that Apple, of course, has multiple newer devices in the pipeline.

This is an upgrade-focused pitch, not a direct comparison of current generation phones. Certainly that’s a consideration plenty of people are going to have, as they think about replacing their existing device for something newer.

Check out the entire advertisement below.