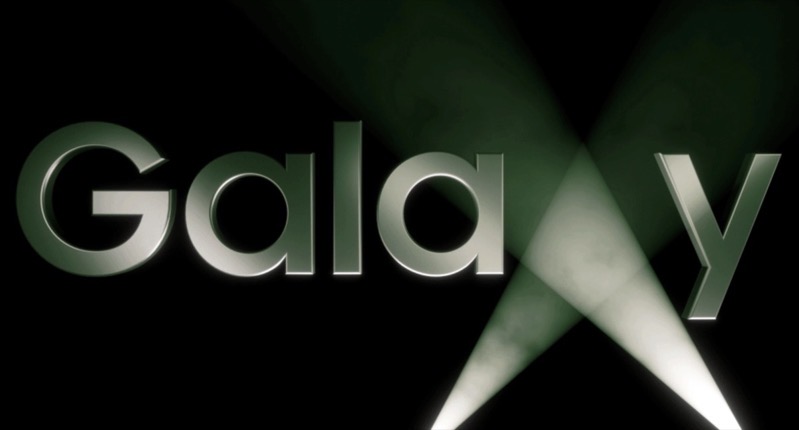 Samsung announced on Tuesday evening it will hold its Unpacked event on February 1, 2023, as rumoured.

“Samsung Electronics will unveil the latest Galaxy innovations during a global live event, enabling incredible possibilities for people today and beyond,” explained a spokesperson in an email to iPhone in Canada.

“The new Galaxy S series will be the epitome of how we define the ultimate premium experience. Samsung Electronics is raising the bar and setting new standards for what’s epic,” added the company.

This will be the first in-person event held by Samsung in three years, set for San Francisco, California, starting at 10am PT/1pm ET.

“Join us as one of the first to see the new premium Galaxy innovations,” noted Samsung.

The company is expected to unveil its Galaxy S23 smartphone, and one alleged leak claims the device’s camera will have some impressive low-light capabilities. Other rumours have claimed a 200MP rear shooter.

Stay tuned to see what Samsung will have to unveil on February 1, 2023.