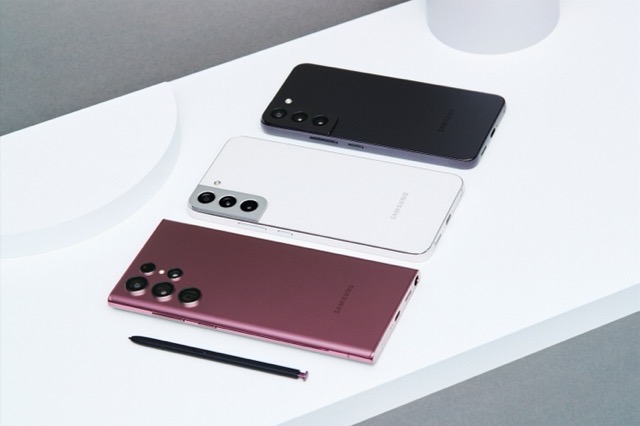 The highest-end offering in Samsung’s upcoming S23 lineup, being developed under the codename “Diamond,” will feature a 200-megapixel camera and is expected to be unveiled in early 2023 — reports South Korea’s ETNews (via MacRumors).

The rumour has a level of credibility to it, given that Samsung last year unveiled the world’s first 200MP mobile camera. If true, the S23 Ultra will likely be one of, if not the first smartphone(s) ever to have a 200MP main shooter.

In comparison, the iPhone 14 Pro will reportedly boast a 48-megapixel main camera (up from the iPhone 13 Pro’s 12-megapixel shooter) with an image sensor that is rumoured to be 21.2% larger in size. According to Apple analyst Ming-Chi Kuo, the bigger image sensor will contribute to a larger camera bump on this year’s Pro models.

The Galaxy S23 Ultra will likely use “pixel binning,” a process that combines the image data captured by adjacent pixels into one “super pixel,” much like its 108-megapixel main camera-toting predecessor, the Galaxy S22 Ultra.

The Galaxy S22 Ultra bins the photos captured by its main shooter down from 108MP to 12MP by default, and the iPhone 14 Pro is also expected to use pixel binning by shooting at 12MP on its 48MP sensor. In a similar fashion, next year’s Galaxy S23 Ultra could bin photos from its 200MP sensor down to 20MP.

Phones that utilize pixel binning have a toggle available in the camera app for shooting in full resolution, and the Galaxy S23 Ultra and iPhone 14 Pro are bound to offer the same option. According to Kuo, a 48-megapixel camera would allow the iPhone 14 Pro to support 8K video recording, as compared to the iPhone 13 series’ limit of 4K.