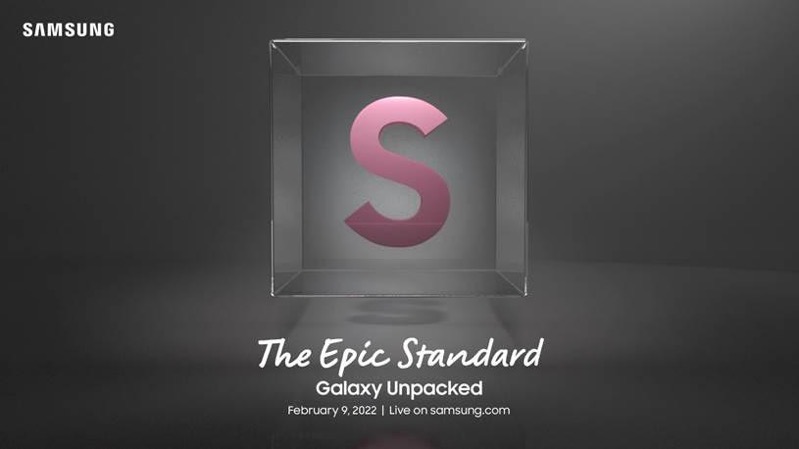 Samsung Electronics announced on Tuesday afternoon it will be hosting its Galaxy Unpacked 2022 on February 9, 2022, at 7am PT/10am ET.

A Samsung spokesperson sent an invite to the event to iPhone in Canada, noting the event will be “providing an in-depth look at the devices that will shape the future of mobile.”

Samsung says they will “set an epic new standard for smartphones with the most noteworthy S series ever created.”

The company is rumoured to unveil its Galaxy S22 series smartphones that day. Earlier today, leaker @evleaks shared renders of what appears to be the Galaxy S22 smartphones, with three cameras on the rear and a hole-punch camera on the front.