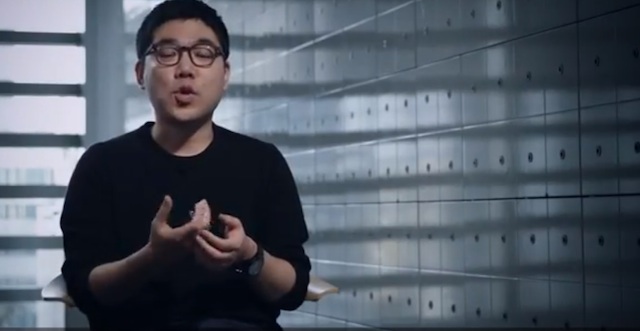 Samsung has once again made a shameless attempt at copying Apple. Only this time, it’s not related to any Apple hardware but is rather a design video for its new flagship smartphone, the Galaxy S4. As pointed out by The Wall Street Journal, Samsung’s ad “feels a heck of a lot like” the kinds of design videos that Apple releases for its products, such as the one for the iPhone 5 or the one Apple released when the Retina display MacBook Pro was introduced.

Even though majority of critics all over the web have labelled the Galaxy S4 as essentially an evolutionary device and not a revolutionary one, Samsung’s video strongly focuses on the design of the Galaxy S 4. Here’s what the WSJ says about the new Samsung ad:

The build is similar to the S 3, the performance is a huge step up, but there isn’t that wow feature that many were hoping to see.

Apple is known for having the kinds of videos and ads that are supposed to feel emotional. And now Samsung is getting into it. If it ain’t broke, don’t fix it.

Take a look at the video and compare it with Apple’s Retina MBP design video posted below: