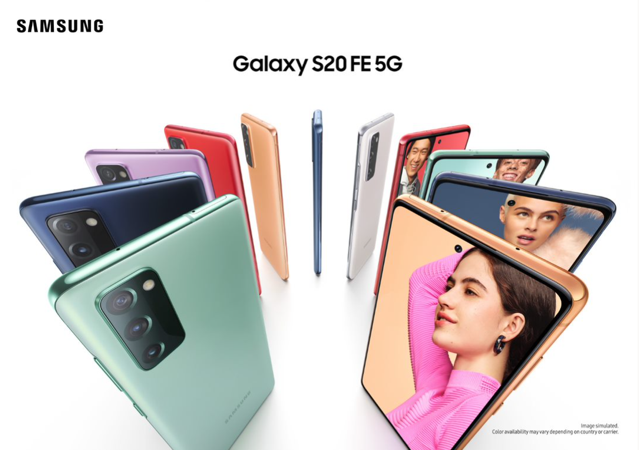 “We are constantly speaking to our fans and taking feedback, and we heard what they loved the most about our Galaxy S20 series, what features they used most often and what they would want to see in a new smartphone. Galaxy S20 FE 5G is an extension of Galaxy S20 family, designed to bring meaningful innovation to even more people and give them a chance to do the things they love with the best of Galaxy.”