According to a report by SlashGear, Samsung will reportedly announce its next flagship Galaxy S21 smartphone next year more than a month earlier than usual, not due to Galaxy Note 20’s weak sales but rather due to the iPhone 12’s massive popularity. 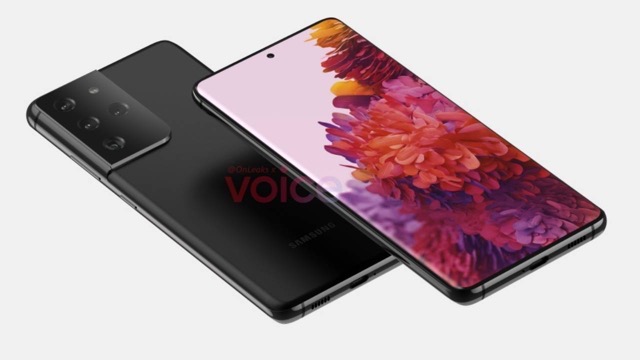 Citing industry rumours, the source notes that Samsung will be holding its Unpacked 2021 event in mid-January instead of the usual late February or early March.

This means the Samsung Galaxy S21 might be available in stores and from retailers as early as late January to early February, as opposed to the late March or early April release as seen every year.

The move is certainly a big gamble on the South Korean company’s part and could very well backfire and hit it hard.

“Korean media paint the decision as Samsung’s way of curbing Apple’s time in the spotlight. The iPhone 12 is launching late and the iPhone 12 Max models even much later. Samsung sees this similarly unusual occurrence as an opportunity to one-up Apple by immediately hogging the stage just a few months after the latest iPhones launched.”

Should the Galaxy S21 end up being a flop, it would grab the spotlight for Samsung in a very negative way.