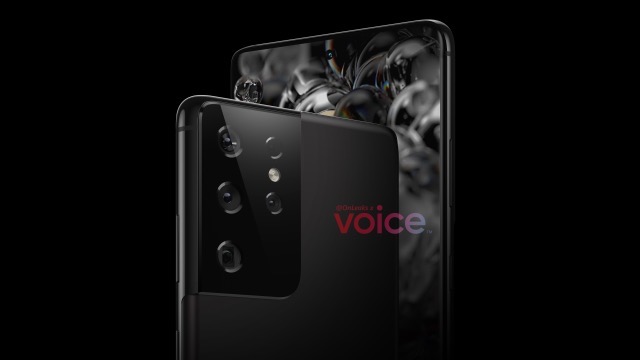 As you can see in the above render, there seems to be an extra module on the back, although it’s not clear whether it’s a fifth camera or some sensor. The position of the LED flash has been slightly shifted as well. 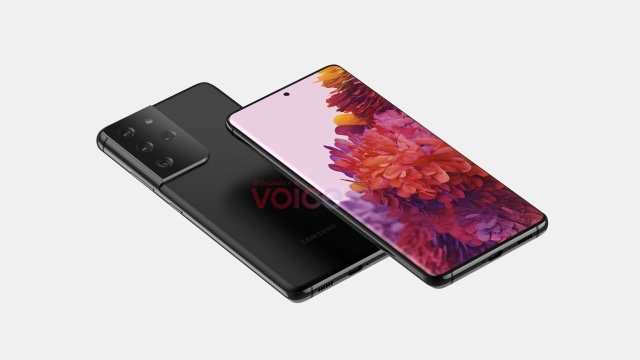 Here’s what the leaker says about the updated renders:

It appears that Samsung was quite indecisive regarding the Galaxy S21 Ultra rear camera configuration and according to my sources, the latest DVT (stage prototype includes up to five rear cameras or at least – and in fact more likely – four cameras plus a yet unknown sensor

Thus, to accurately reflect those changes, I just wanted to share with you this new and likely definitive rear camera setup through the following and sleek render.

In other news, it is being speculated that Samsung may copy Apple again and remove the earbuds and charger from the Galaxy S21 box when it launches next year.