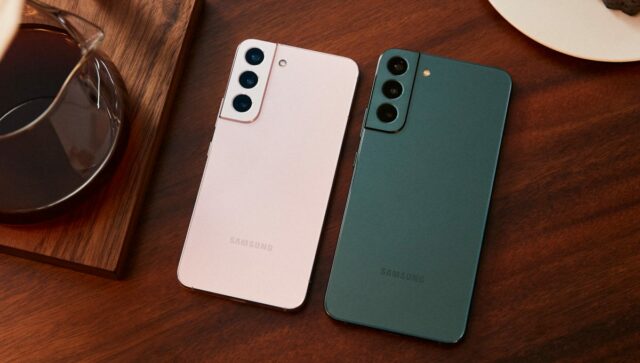 Rumours of Samsung launching a ‘rollable’ smartphone later this year have had cold water poured on them.

Yesterday, leaker @UniverseIce claimed a Samsung device that is foldable would debut possibly in the second half of 2022 (via MacRumors), and could be even a “rollable” phone. But that tweet has since been deleted.

Earlier on Wednesday, @UniverseIce said “100% sure” to a Galaxy Fold4 and Flip4.

On Thursday evening, DSCC’s Ross Young said the next Samsung device codenamed “Diamond” is said to be the Galaxy S23. Young further claims that Samsung might not launch a third foldable device this year.

We hear Samsung’s Project Diamond is the S23…Doesn’t look like a 3rd foldable device this year. But now we know what S23 is called internally…

Last year, Samsung disclosed that they were planning to introduce a scrollable display into the market. To top that off, in May last year Samsung exhibited a concept for a rollable/slideable device.

Rollable phones seem to be the latest trend, as before they cancelled the development of their smartphones, LG had confirmed it planned to release a rollable phone.

Furthermore, TCL teased pictures of a rollable phone concept early last year while Oppo have shown off their Oppo X 2021 concept scrollable phone in recent months, which may be an inspiration to Samsung’s Diamond smartphone.

Apple unveiled its new HomePod second-generation last month, with the smart speaker going on sale in Canada last week. We're seeing the first teardowns of Apple's 2023 HomePod hit the web now, with YouTuber Brandon Geekabit recently sharing his disassembly of the device. On the outside, the new HomePod has a similar physical footprint to...
Nehal Malik
45 mins ago