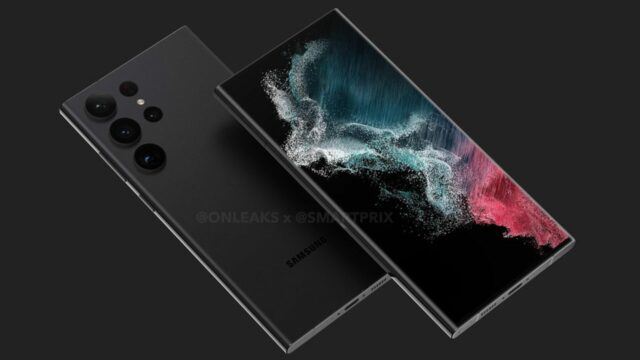 The Samsung Galaxy S23 series may be launching in early February. Leaks suggest that, unlike last year, Samsung’s new lineup of flagship smartphones could make their debut during the traditional window of time.

According to a report from Korean news outlet Korea JoongAng Daily (via The Verge), the latest entry in the Samsung Galaxy line could be mere months away. The report cites an unnamed Samsung executive, who supposedly states “the S23 series will be shown during our own Unpacked event in the United States, which will be held in February.”

Allegedly, the Unpacked event is due to take place in San Fransisco. If accurate, this would put Samsung on pace to launch the Galaxy S23 during its typical window of February. Historically, the company not only reveals the new mainline entries in the Galaxy line but launches them worldwide during February. Looking back, the S20 was launched in February. However, the S21 debuted a few weeks early in January. Samsung got back on pace with another February launch with the S22. With the S23 said to launch within the same window, it appears as though Samsung is secure on that timing.

As per what the Samsung Galaxy S23 may bring to the table, both the S23, S23+, and S23 Ultra are rumoured to be powered by Snapdragon 8 Gen 2. Additional upgrades may include a 3,900mAh battery, a 4,700mAh battery, and a 5,000 mAh battery respectively. Additionally, it’s believed the camera array on both devices is to support a 32MP lens, a 50MP main lens, a 12MP ultrawide lens, as well as a 10MP 3x telephoto lens. The S23 Ultra is said to include a substantial upgrade to its camera, with the inclusion of a 200MP lens. The array of these devices may take on a slightly different design as Samsung is believed to be ditching the large bump in exchange for an array closer to the S22 Ultra.

As far as pricing, the report goes on to state that Samsung’s upcoming devices may be impacted by the inflation rates many regions around the world are experiencing. Therefore, the S23 lineup may be more expensive than this year’s entries.