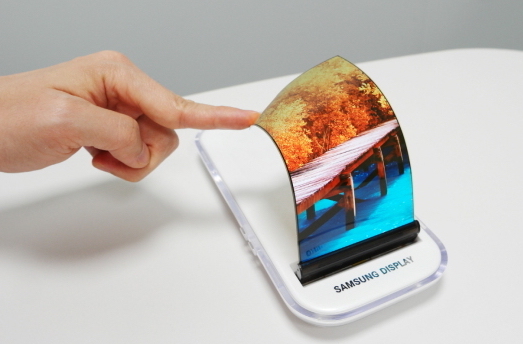 It had been widely rumoured that Apple would adopt OLED technology for its next smartphone models. Samsung has also recently moved to ramp up investment in OLED for mobile devices. It is now being speculated that Samsung will supply about 80% of the total demand for iPhone display panels, given that each iPhone series has sold more than 200 million units.

Considering the Korean display maker had already clinched a deal to supply 100 million flexible OLED panels at 8 trillion won last April, the latest order will make Samsung the biggest supplier for Apple’s next smartphone, which is expected to be launched in the fall.

Samsung has three OLED panel production lines in Cheonan and Asan in South Chungcheong Province of South Korea. Some sources say the company is considering building another plant in the vicinity of the current plants in order to meet soaring demand. The display manufacturer is also awaiting final approval from the Vietnamese government for an investment of 3 trillion won in order to expand OLED production in the country.

A Samsung spokesperson said that while LG is enhancing its OLED business for TVs, Samsung is likely to focus on mobile OLED panels this year.