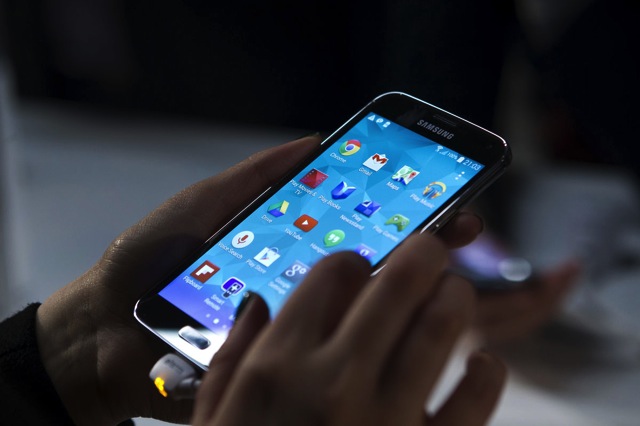 Samsung, the world’s leading smartphone manufacturer, has today revealed that it is expecting poor second-quarter earnings. According to Bloomberg, the Korean company’s Chief Financial Officer Lee Sang Hoon has said in a statement that he expects the company’s forthcoming earnings announcement to be “not that good”.

Mr. Lee’s comments were officially confirmed by Samsung after they were reported by South Korean media. The company, who is expected to post operating profit of 8.4 trillion won ($8.2 billion) in the three months ending June, according to the average of 35 analyst estimates, has dropped its earnings from a record 10.2 trillion won ($10 billion) in the third quarter of 2013.

“Samsung’s smartphone shipments fell to 78 million units in the second quarter from 87.5 million units in the previous quarter, according to estimates from IBK Securities Co. The company released its marquee Galaxy S5 smartphone in April with as much as $600 in freebies as it tries to defend market share from Apple and China’s Xiaomi Corp. and Coolpad Group Ltd., which are packing premium features into cheaper devices. It was the first time Samsung offered incentives for its top-selling S series of devices.”

Shares of Samsung fell 1.9% at the close of trade in Seoul. The stock has dropped 3.8% this year, compared with a 1.5% decline in the benchmark index. The company may report preliminary earnings for the second quarter as soon as next week.