Yesterday, it was reported that Samsung’s investors are citing concerns that the company’s flagship phone, the Galaxy S6, isn’t hitting its sales estimates, ahead of its second-quarter earnings announcement and today, the Korean tech giant has revealed that its operating profits fell about 4% from the same quarter last year, suggesting that the sales of its new flagship smartphones were significantly worse than expected, The Wall Street Journal reports. 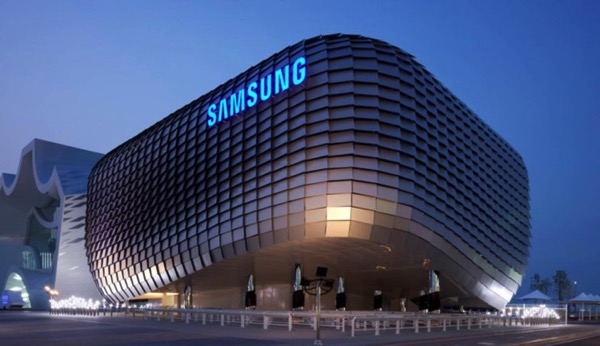 Samsung has today announced that it expects to earn just 6.9 trillion Korean won ($6.1 billion) in operating profit for the three months ended June 30, which is well below the 7.23 trillion won analysts were expecting, with revenue dropping to 48 trillion won, down 8.4% from the same period last year. The figures mark the Korean company’s seventh consecutive profit decline, with analysts putting the blame on poor sales, coupled with a botched launch of its flagship Galaxy S6.

According to Fortune’s Philip Elmer-DeWitt, the world’s largest smartphone manufacturer is “feeling the squeeze between Apple and Xiaomi”. On the low end, it’s getting undercut by Chinese manufacturers like Xiaomi, while on the high end, it lost a key marketing advantage when Apple introduced a pair of larger iPhones.

Part of the problem was logistical. Samsung released two versions of the device, one with a flat screen and one with a screen that curved on the edges. The regular S6 didn’t sell as well as expected, and the S6 Edge proved hard to manufacture. Samsung couldn’t keep up with demand.

“The failure to manage the initial shipment for the Galaxy S6 series is the primary reason” for disappointing sales, Lee Ka-keun, an analyst at KB Securities, told the AP. Samsung is bringing on a third plant to boost production.

Full results for Samsung’s second quarter are due for release later this month.