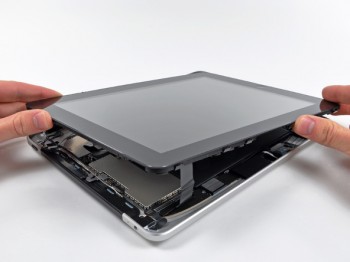 Earlier today The Korea Times reported Samsung was set to cease its LCD supply for Apple devices, but now CNET reports Samsung has claimed that story by the South Korean publication was 100% incorrect:

However, a Samsung spokesman told CNET that the Korea Times post was 100 percent false.

“Samsung Display has never tried to cut the supply for LCD panels to Apple,” the spokesman said.

The Samsung spokesman told CNET they have contacted The Korea Times and asked them to revise its story, which is strange considering the latter had previously had exclusives to the latter’s plan to sue Apple’s iPhone 5 over LTE patents. The Korea Times also recently reported Samsung was now only producing Apple chips and no longer designing them. Samsung responding so quickly to this story makes us ponder who fed The Korea Times the initial scoop in the first place.