Samsung is all set to unveil its ‘Galaxy Gear’ Android smartwatch, possibly as soon as Germany’s IFA trade show in Berlin next month, The Verge is reporting. The report adds that while the Galaxy Gear will definitely work as a smartphone companion, it will however “not be a phone”, i.e it will not be able to make phone calls or send text messages by itself. 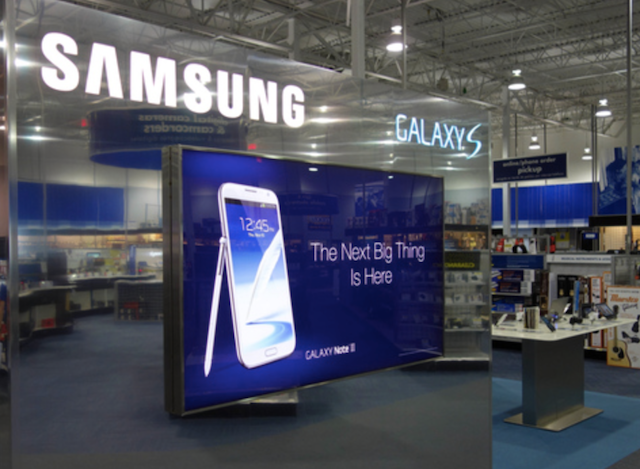 Unlike the Pebble smartwatch, a true “watchphone” is defined as a self-contained unit with its own SIM card, cellular radio, and data connection, rather than pairing to a smartphone over Bluetooth. Past reports have claimed that Samsung’s Galaxy Gear will be able to make phone calls, surf the web and handle emails on its tiny screen. But now, it seems the watch will be more of a smartphone companion than a dedicated SIM card device.

“Samsung has made smartwatches with built-in phones in the past, though they were never widely distributed on a global scale. The rise of data sharing plans makes the idea of sticking a dedicated SIM in a watch slightly more reasonable, but there are more practical concerns that previous watchphone efforts have failed to fully solve: how do you talk without using a Bluetooth headset? How do you conserve the tiny battery? How do you make it small enough to look like a regular watch?”

Nonetheless, Samsung is set to become the first major manufacturer to announce a smartwatch since Sony’s Smartwatch series and Motorola’s MOTOACTV in 2011.