According to a report by The Mirror, Samsung is suing its Russian brand ambassador Ksenia Sobchak for a reported 108 million rubles (approximately $1.6 million) over using an iPhone X instead of Samsung handsets she is supposed to be promoting in public (via Apple Insider). 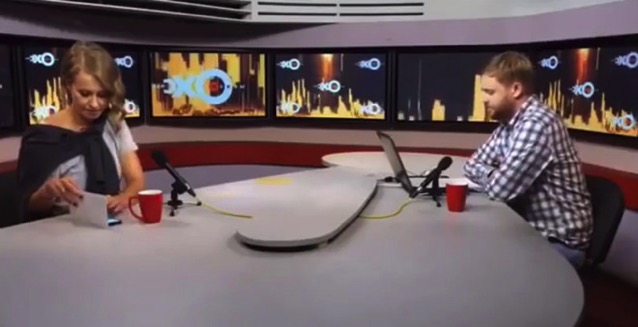 Under the agreement, Sobchak, who is a TV presenter, journalist, and a politician, is not allowed to be seen using competing products in public. However, she was seen using an iPhone X during a TV interview while attempting to hide it under a piece of paper.

In addition to her most recent spotting with an iPhone X, Sobchak has been seen carrying the Apple smartphone during numerous social events and other television appearances as well.

Formerly dubbed the “Russian Paris Hilton,” Sobchak is also rumored to be the goddaughter to President Vladimir Putin, who she ran against in elections earlier in 2018.

It is unknown how much Sobchak was originally paid by Samsung, but it is likely the suit’s claimed damages are far higher in value, including penalties for breaking the agreement. Neither representatives of Sobchak nor Samsung have publicly commented on the affair.

In the past, many celebrities and influencers promoting Android smartphones have been found using the iPhone instead, including “Wonder Woman” star Gal Gadot, who earlier this year sent a tweet to followers endorsing the Huawei Mate 10 Pro which was later found to have been sent using an iPhone.