Samsung Unveils Its Next iPhone Competitor: The Galaxy S III, ‘Designed for Humans’ 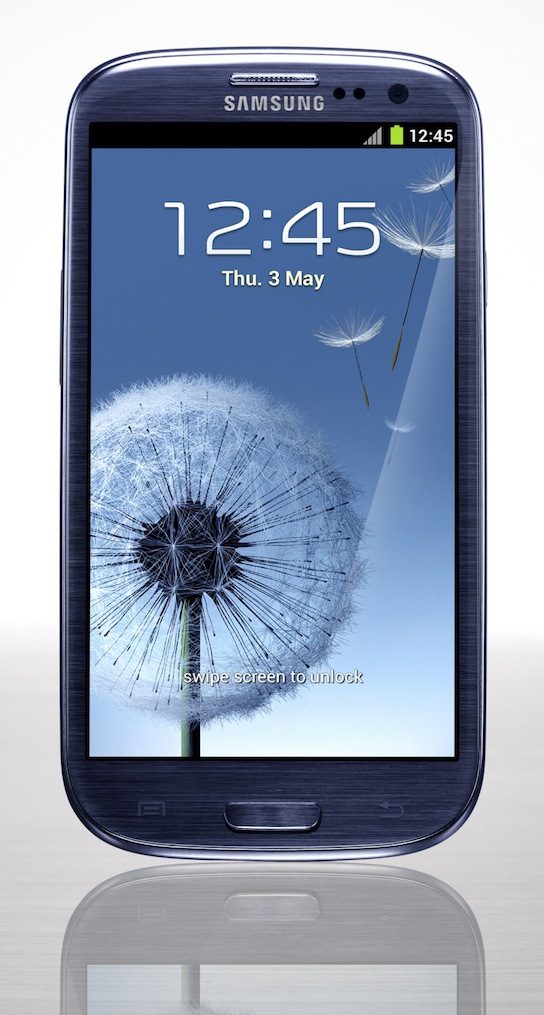 Samsung today announced their next flagship phone, the Galaxy S III. Check out the specs chart below: 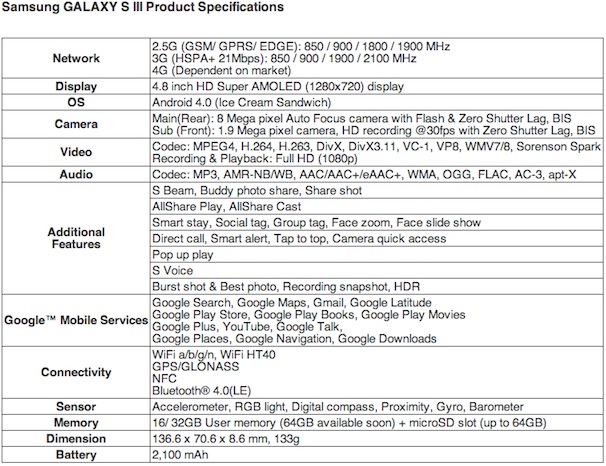 The phone is rumoured to sport a quad-core processor. It will also sport a Siri-like voice capability called ‘S Voice’ (nice name btw) that will recognize commands when spoken to the phone, such as saying ‘snooze’ to silence your morning alarm. It also will be able to send text messages, play songs, send emails and take pictures.

Check out the heartwarming commercial below:

Anyone making the switch? If history repeats itself, we could see another iPhone from Apple this Fall again. What do you think Apple needs to include in the next generation iPhone?

According to a report by MacRumors, Apple has updated its battery replacement policy for the sixth-generation ‌iPad mini‌, allowing customers to get their batteries replaced without requiring a device replacement. Prior to the announcement, if a customer wanted to get their iPad mini 6 battery replaced, Apple Stores, authorized service providers, and repair centers will give those...
Usman Qureshi
56 mins ago