Apple is going to unveil the next-generation iPhone(s) with bigger screens on September 9 and is also rumoured to be presenting its first wearable device, the highly anticipated iWatch. Meanwhile, ahead of the Apple event, Samsung today launched its best take on the iPhone 6: the Galaxy Note 4, the Note Edge, the Gear S smartwatch, and the Gear VR, a virtual-reality headset that uses the Note 4. 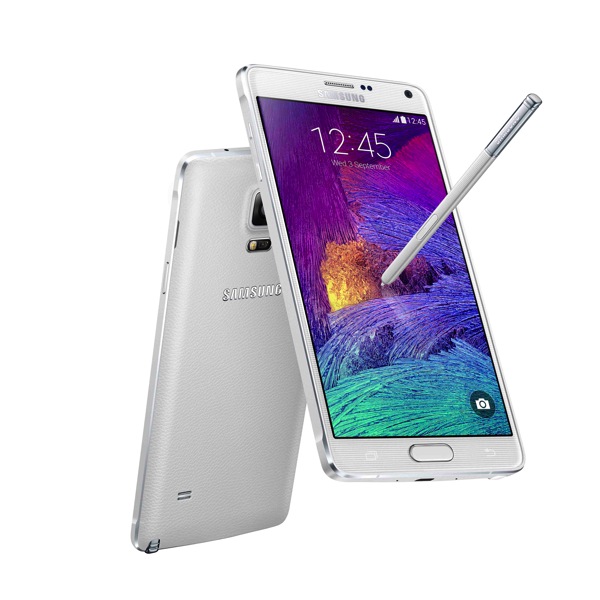 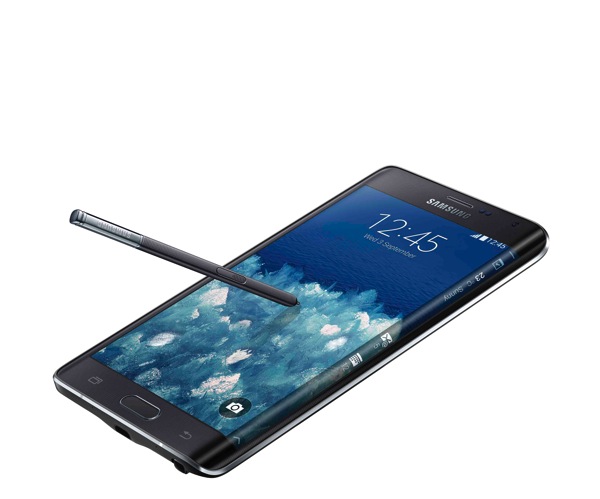 The Galaxy Note Edge is a smartphone with a new kind of curved display, The Verge says. It comes with a Quad HD 5.6-inch display, which falls off towards the edge of the handset and wraps around the sides. In terms of tech specs, the Edge seems to be identical to the Note 4. 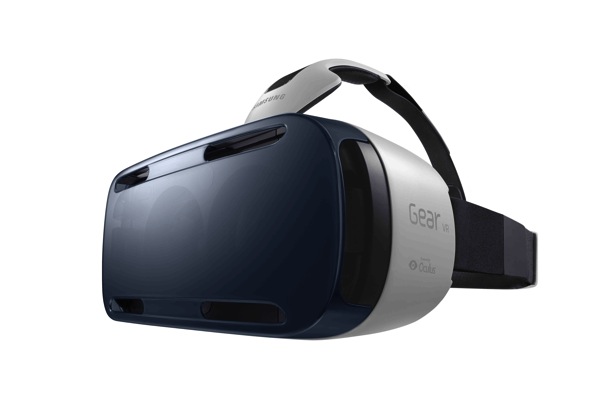 Alongside the two smartphones, Samsung officially unveiled the Gear S smartwatch, as well as the Gear VR, the result of a partnership between the Korean manufacturer and Oculus. This accessory is a virtual-reality headset powered by the Note 4.

Apple is expected to unveil two new iPhone models: 4.7-inch and 5.5-inch versions. China Mobile has already started taking pre-orders for those devices. While we don’t expect Apple to unveil a virtual-reality accessory like the Gear VR, we may see what the company has been working on with the guys from Beats.