Apple today officially announced that it has scheduled an event for September 9. All eyes will be on Apple that day as it will unveil the next-generation iPhone alongside its highly anticipated wearable device, the iWatch — which, by the way, may not be called the iWatch, after all.

So what does this mean for the competition? Well, it means pressure. In an interesting move, Samsung today officially unveiled the Samsung Galaxy Gear S. The smartwatch comes with a twist: You don’t need a phone to place a call, as it features a 3G modem inside. Oh, and it lets users reply to incoming messages using the onscreen keyboard. In terms of tech specs, it sports a 2-inch AMOLED display, and it incorporates a 1GHz CPU inside, 4GB of internal storage and 512 MB of RAM. The wearable is powered by a 300mAh battery that lasts up to two days. Oh, and it runs Tizen, instead of Android. 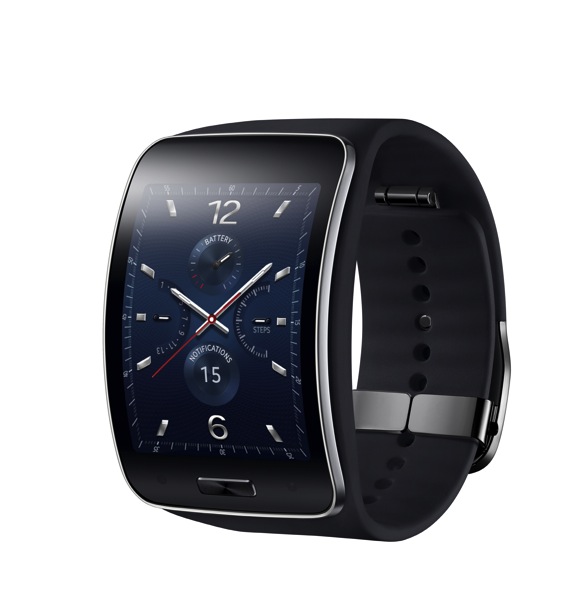 Another rival, LG, also unveiled the G Watch R, which it teased earlier this week. The LG smartwatch has a round face and a 1.3GHz full-circle plastic OLED display: It gives the impression of a traditional watch. It is powered by a 1.2GHz Qualcomm Snapdragon 400 processor and has 4GB of storage and 512MB of RAM. It also sports a 410mAh battery, and since it runs Android, it is compatible with all Android Wear apps available in Google Play. 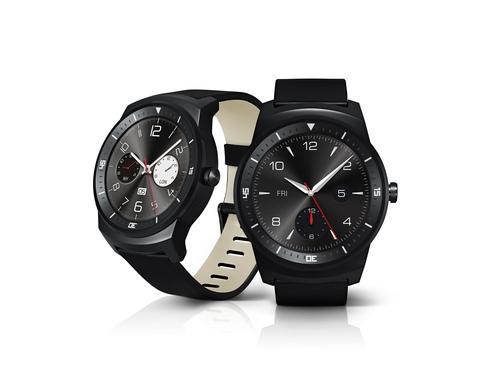 Neither LG nor Samsung have announced the prices of the announced smartwatches. The Gear S will be available sometime in October.

Apple’s iWatch will reportedly be unveiled on September 9. The wearable is said to sport multiple sensors and make good use of Apple’s HealthKit. Is your wallet ready?