Samsung is set to unveil its next Galaxy S smartphone, widely referred to as the Galaxy S IV, on March 14 in New York, taking the battle for the best smartphone to Apple’s home turf, according to a Reuters report. The source points out that the venue has been moved to New York due to the huge number of requests Samsung received from U.S. mobile carriers to unveil its next flagship handset in the country. 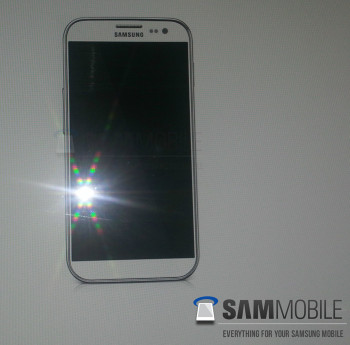 The Galaxy S IV, which is primarily aimed to compete directly with Apple’s iPhone 5 and iPhone 5S, is rumoured to ship with a 5-inch 440ppi display and pack 2GB of RAM, 13MP rear camera and a 2MP front facing camera capable of 720p video capture. According to a Samsung spokesperson, it will be the first U.S. launch of Samsung’s flagship Galaxy smartphone in three years.

“We introduced the Galaxy S III in London last year, and this time we changed the venue (to New York)… as we were bombarded with requests from U.S. mobile carriers to unveil the Galaxy S IV in the country,” Samsung Electronics’ mobile division chief JK Shin was quoted as saying on the Edaily news website.

The new Galaxy S model is expected to feature a higher-resolution display and camera than its predecessor, as well as a faster quad-core processor, media reports said.

It is believed that Samsung will be able to widen its smartphone advantage over Apple this year, helped by a broad product line-up.