Residents in five more rural Saskatchewan communities can now enjoy SaskTel’s faster internet speeds and next-generation TV streaming with the launch of interNET Extended 25 and 50 as well as maxTV Stream. 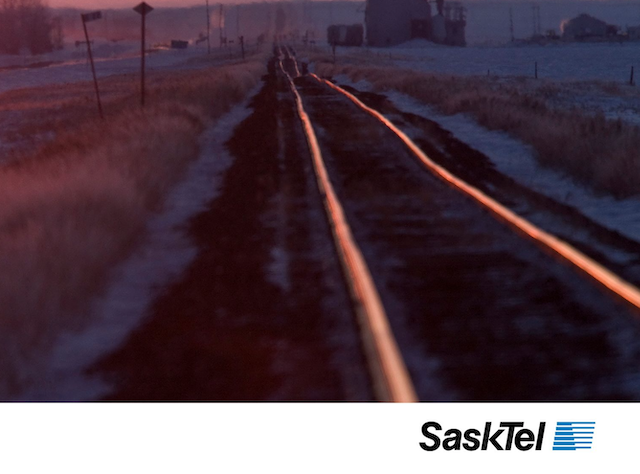 Delivering download speeds up to 25 and 50 Mbps, interNET Extended 25 and interNET Extended 50 are now available in the communities of Avonlea, Grand Coulee, Pense, Rouleau, and Wilcox. With this
latest expansion, SaskTel now offers its fast internet packages in over 330 communities province wide.

At the same time, maxTV Stream brings the next-generation in television and entertainment to these rural communities with advanced technology and the latest over-the-top (OTT) content from Netflix and YouTube.

“We take an enormous amount of pride in being Saskatchewan’s homegrown communications leader and it’s this pride that continues to drive us to deliver advanced products and services to people across the province,” said Doug Burnett, SaskTel President and CEO.

“From communities with a handful of residents to our province’s major urban centres, we’re working hard to bring faster internet speeds and the next- generation in entertainment services to as many Saskatchewan residents as possible.”

The continued expansion of interNET and maxTV Stream are a direct result of SaskTel’s commitment to invest $324 million of capital across Saskatchewan in 2020/21 and over $1.6 billion through to 2025.