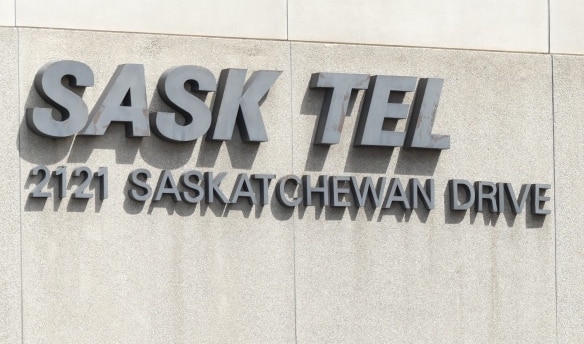 SaskTel is expecting another busy holiday season, with an estimated 710,000 calls on Christmas Day.

The estimate includes an estimated 235,000 landline calls and 475,000 wireless calls. The telecom is also predicting that customers will send 4.5 million text messages and use more than 95,000GB of data on December 25. In a statement, SaskTel’s Acting President and CEO Doug Burnett said:

“The holidays are a special time of year to share with the ones that we love and cherish.

Although the way we connect with our loved ones has changed over the years the spirit of the season remains true. Whether you’re a caller, texter, or face to face video chatter SaskTel has you covered this holiday season. On behalf of everyone at SaskTel, I’d like to wish all of our customers a safe and happy holiday season.”

Roughly 40 percent of calls made on Christmas Day in Canada are expected to be made in Saskatchewan. About 54 percent of the calls will be placed to a different province and about 6 percent will go to the United States or other international locations.