Scott Forstall, the former Apple executive who led the creation of iOS, the software that powers the iPhones, iPads and iPods, was reportedly fired by the company back in 2012 for rolling out a buggy and half-baked version of Apple Maps.

Ever since his departure from Apple, Forstall has kept a very low profile in the technology industry but now, he is all set to finally break silence and discuss his time at Apple publicly for the first time at the Computer History Museum in Silicon Valley next Tuesday (via BusinessInsider). 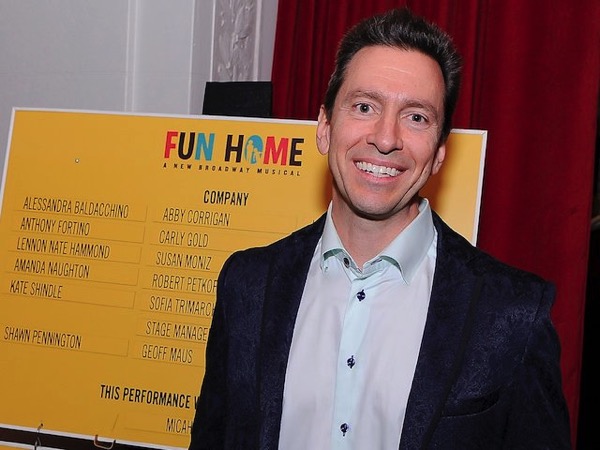 Forstall will be discussing the invention of the iPhone at the next week’s event. There’s also another session with three original iPhone engineers, Nitin Ganatra, Scott Herz, and Hugo Fiennes. Both panels will be led by former New York Times technology journalist John Markoff.

Below is the complete listing for the session:

During 2006, the year before the iPhone was introduced, it seemed that innovation in mobile devices was beginning to slip away from Silicon Valley. Wireless computing was advancing more quickly in Europe than it was in the United States. That all changed abruptly when Steve Jobs stepped onstage at Moscone Center in San Francisco and asserted he was introducing “three revolutionary products” in one package — the iPhone.

How did iPhone come to be? On June 20, four members of the original development team will discuss the secret Apple project, which in the past decade has remade the computer industry, changed the business landscape, and become a tool in the hands of more than a billion people around the world.