In an interview with The Times of India, John Sculley has admitted that he regrets the decision taken in 1985 by the Apple board of directors to move Steve Jobs out of the company. Sculley, who was hired from PepsiCo by Steve himself, ended up becoming a part of the team who fired Jobs from the company he had founded. Eventually though, Jobs came back and turned around Apple into the world’s biggest technology giant. 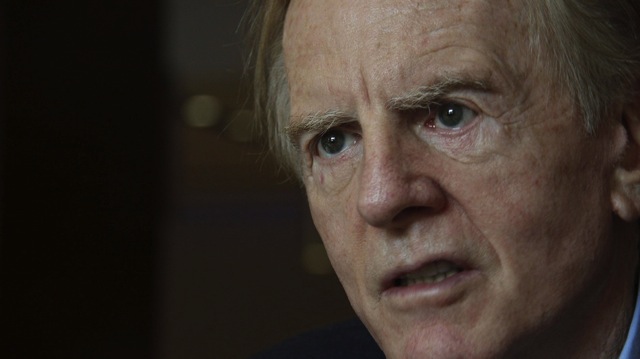 John Sculley was one of the stars in the US corporate world after doing wonders for PepsiCo. Steve Jobs’ pitch while making him an offer to join Apple, became a legend, “Do you want to sell sugared water for the rest of your life? Or, do you want to come with me and change the world?”. Sculley was hired to get consumer marketing insights into the technology world. However, he developed differences with Jobs over the issue of subsidizing the struggling Macintosh by digging into the resources earned from the profitable Apple 2.

“I think, in hindsight, for the founder to leave was a mistake and I was a part of that. But, Steve in 1985 was not the same as the Steve in 1997. By the time he came back, he was a much more matured and experienced executive, while back in the eighties, he was still a young learning executive.”

“I think there could have been a way, in hindsight, where Steve and I did not need to have a confrontation, and we could have worked it out. And, perhaps the board could have played a bigger role in that. But you can’t change history.”

Sculley has recently founded an IT and telecom supply chain company Inflexionpoint, who will be launching a lineup of low-end mobile phones in India under the Obi Mobiles brand.