According to a new CNBC report, some security professionals are worried about the level of security Apple Watch will offer once it hits the shelves on April 24, and are already trying to figure out what vulnerabilities might exist in Apple’s smart wearable. 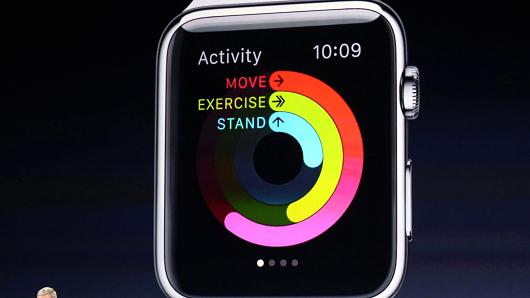 Kevin Mahaffey, chief technology officer at the security firm Lookout, says that people will be using the Apple Watch for making payments, storing sensitive data, business communications and “when people start doing that, there’s an incentive for attackers to go after the device”.

The researcher says that while there’s no way to identify risks until the watch is in hand, the reality is anytime a device becomes connected to the Internet there’s the potential for problems. “The more ways we make data more convenient, the more risk there is to access the data and access things without your knowledge,” Mahaffey said. “Just like adding another door to your house, it’s just adding another way for bad guys to get in”, he added.

Meanwhile, Geoff Vaughan, a security consultant at Security Compass, believes that Apple’s watch may be the most secure of all smartwatches to date.

It’s essentially like adding a second monitor to your iPhone, since it requires one to perform most functions, Vaughan said. Thus, it’s limited functionality without the iPhone actually makes it more difficult to steal valuable information, he said.

“All of the data at rest will be on the mobile device, which is in contrast with other watches where almost everything is on the watch. Those certainly have a larger threat landscape,” he said.

It must be noted that even though the Apple Watch can still be used for Apple Pay without the iPhone, Apple has mentioned that there are security measures in place to help ensure the owner of the Watch is the only one using it.