How to Set Custom Ringtone Vibrations on Your iPhone [VIDEO]

In a new video published on its YouTube support channel, Apple has detailed how you can create and assign custom ringtone and text tone vibrations for all your contacts so you’ll know who’s calling or texting, even if you can’t see your screen. 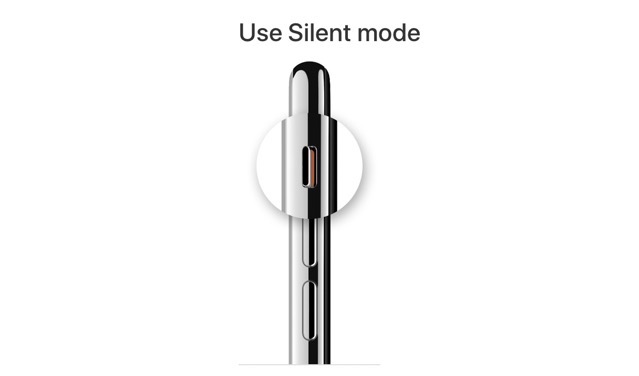 Users can change the sounds the iPhone plays when they get a call, text, voicemail, email, reminder, or any other type of notification through Settings.

Do any of the following:

Watch the following video from Apple to get a better idea.