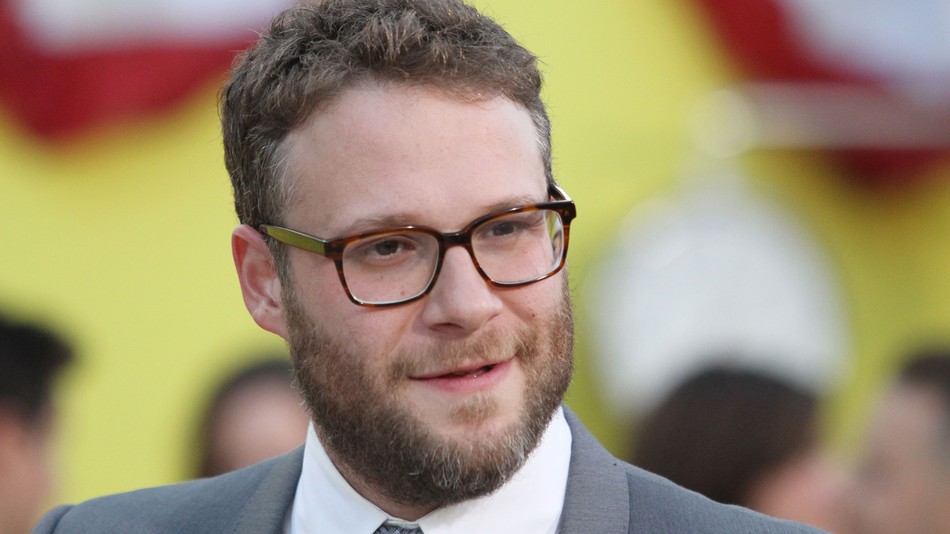 Vancouver’s own Seth Rogen has offered to be the voice of his hometown transit system. The initiative is part of an experimental marketing campaign by VISA.

Originally, the transit company hired Morgan Freeman recorded a series of announcements that would be played on SkyTrain and buses for the next two months. However, this original plan with Freeman’s voice is now on pause after eight women have accused Freeman of inappropriate behaviour.

“In light of information we’ve learned through news stories on May 24, 2018, of serious allegations against actor Morgan Freeman, TransLink has decided to pause his voice announcements as part of a VISA ad campaign on the transit system. We will be reaching out to VISA to discuss further.”

Rogen has been very vocal about being the new replacement for the fun campaign. In just under an hour, TransitLink replied to Rogen’s tweet and offered to further discuss the idea.

TransLink and VISA Canada have been working together as part of a new educational campaign to inform passengers that they will now be able to use their credit card to access the transit network in Vancouver.

Amazon is holding a virtual event right now, announcing new devices this year ahead of the holiday season. The first announcement was the new Kindle Scribe, which is the company’s largest e-reader that now includes writing capabilities. Kindle Scribe has a 10.2-inch 300-ppi HD display that’s also front-lit, and the included pen “never needs charging.” […]
Gary Ng
54 seconds ago

Apple has kicked VK, Russia's take on the social media network Facebook, off the App Store globally to comply with the latest tranche of British sanctions — reports The Guardian. VK, formerly known as VKontakte, said on its website that the mobile app would continue to work on smartphones it was already installed on. However,...
Nehal Malik
3 mins ago

The Canadian Radio-television and Telecommunications Commission (CRTC) wants feedback from Canadians on the proposed price increases on basic TV packages, beyond mandated price caps. The CRTC said on Wednesday the request for comments comes “in response to an application filed by a group of television service providers to increase the price cap for the basic […]
Gary Ng
43 mins ago