How to Setup RBC Debit/Credit Cards with Apple Pay [u] 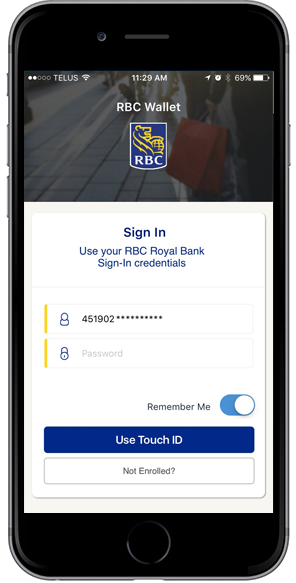 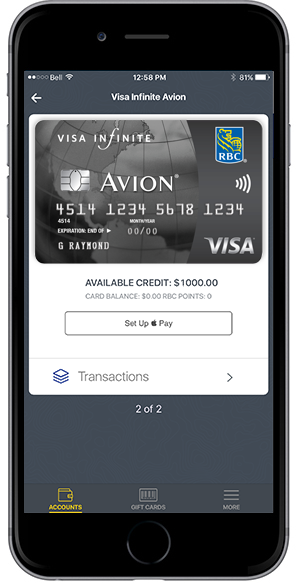 After setting up your personal information in the RBC Wallet app, follow the three simple steps below to setup Apple Pay: 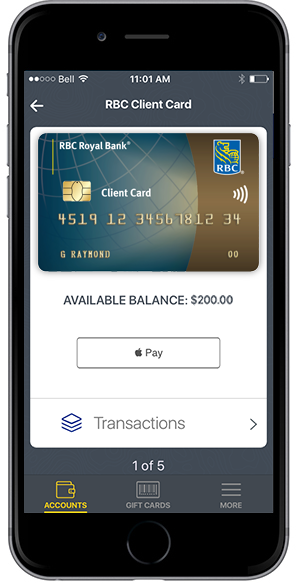 In order to use an RBC and with Apple Pay, just hover your phone over the terminal when it says ‘tap’ and have your thumb on Touch ID. The terminal will engage the phone and screen will turn on automatically. If you want to switch cards, you would just double tap the home button. 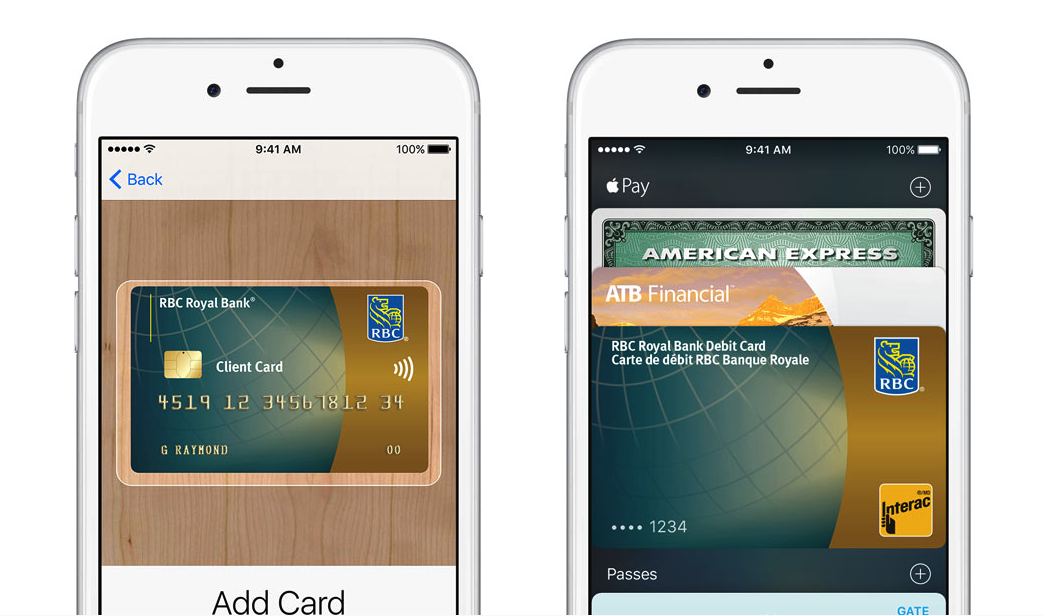 RBC also says that users will soon be able to use your RBC credit or debit card on your iPhone to make in-app payments using Apple Pay.

Update: article updated to note you do not need to use RBC Wallet to make Apple Pay purchases. Just hover your iPhone over a terminal when it says ‘tap’ and put your thumb on Touch ID (do not press the home button).