Several ARM-Based Macs are Expected to Launch in 2021, Says Kuo 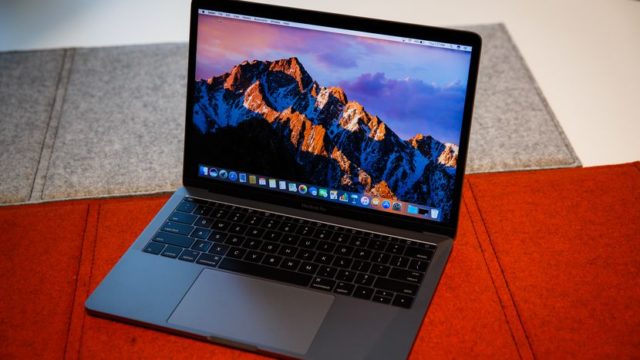 Apple is planning to develop several Macbooks and Mac desktops that feature custom-built ARM-based processors for 2021. This has been long-rumoured for many years, however, a new report suggests Apple’s plans may come to fruition next year.

According to a report from MacRumors, esteemed analyst, Ming-Chi Kuo has stated in a research note that the custom ARM-based processors will allow Apple to cut down on processor costs by 40 to 60 percent. The transition will also allow Apple to have more flexibility when it comes to its own hardware.

Kuo had earlier stated that Apple could begin rolling out Macbooks with custom ARM-based processors late 2020 to early 2021. Based on the new report, that timeline may have shifted.

In addition, Kuo’s research notes also signal that USB4 support will be coming to Mac by 2022. Described as a unification between Thunderbolt 3 and USB protocols, this shift provides Intel with the means to make Thunderbolt 3 royalty-free. USB4, which is based on Thunderbolt 3, has a faster transfer speed of up to 40GBs and could support two 4K displays. This may also help cut costs on Thunderbolt accessories.

Kuo specified that Apple is looking at ASMedia Technology to become the exclusive supplier of USB controllers for its ARM-based Macs. With a USB-C connector design, USB4 will be backwards compatible with older USB 3.2 and USB 2.0 specs.

Spirited, a holiday-themed musical comedy starring Will Ferrell and Canadian Ryan Reynolds, is now available to stream on Apple TV+. The film is a retelling of the classic story of A Christmas Carol. Starting today, Apple TV+ subscribers can tune in and watch Spirited. Adapted from Charles Dickens' 1843 novel, Spirited retells the story of A...
Steve Vegvari
5 days ago