You Can Now Share Your Google Photos Albums Directly With People

Google Photos has just introduced the ability to share your albums directly with people. Previously, users were required to generate a link to share before sharing a Google Photos album but now, the default option for sharing an album is to share with a specific person or people via their Google account. 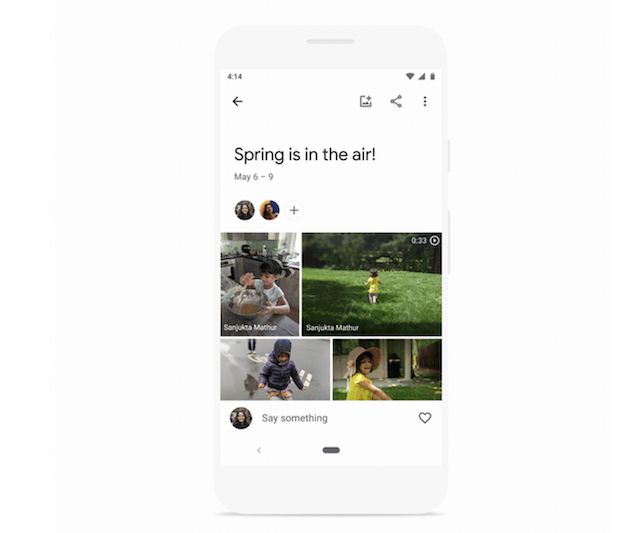 Users still have the option to share theirGoogle Photos albums via a link, which can be embedded in an email, text, or even a blog to make it easy to share photos with those who don’t use Google Photos or have a Google account.

Google Photos users also have the option to turn link sharing on or off at any time and you can decide if you want to let other collaborators add photos to an album.

Once an album is shared with others, the users can remove someone from the album, which will also remove the photos and videos they added.

According to Google, sharing in Photos has increased by 50% in some regions amid the ongoing COVID-19 pandemic,

As the volume of trips to and from post-secondary campuses across Canada is doubling, Uber is sharing some back-to-school trends highlighting how students are relying on ridesharing to get around on and off campus. "Now that classes are back in full swing, it’s a great time to remind students how to use Uber app features...
Usman Qureshi
17 mins ago

Apple, Google, Amazon, Meta, and Microsoft have all joined the University of Illinois (UIUC)'s Speech Accessibility Project to improve voice recognition algorithms for users with disabilities that affect speech and those with diverse speech patterns — reports Engadget. The tech giants are also joined by nonprofits like The Davis Phinney Foundation and Team Gleason in...
Nehal Malik
51 mins ago