Shazam app for iOS has just been updated to enable syncing songs identified using the app with the built-in Music Recognition feature in iPhones and iPads, MacRumors is reporting. 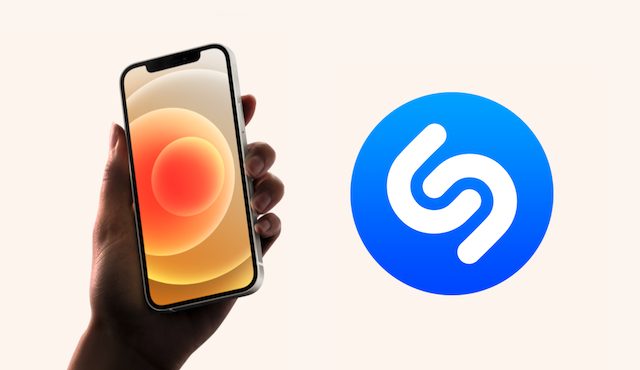 In case you aren’t aware, Apple has built-in Shazam music integration in iPhones and iPads with or without the app installed. The feature can be accessed either by asking Siri to identify a song playing or simply by using the Music Recognition button in Control Center

Before today, the sync feature between Music Recognition in Control Center and the Shazam app was limited to devices running the iOS 16 developer beta, but following the update, the Shazam app can sync with iOS 15 devices as well.

Apple added built-in Shazam integration to iOS devices in iOS 14.2 following its acquisition of the company back in 2018.