Apple Music VP Oliver Schusser has today revealed that Shazam has crossed the 1 billion Shazams per month milestone, 9to5Mac is reporting. The company also said that Dance Monkey by Tones and I is the most Shazamed track of all time. 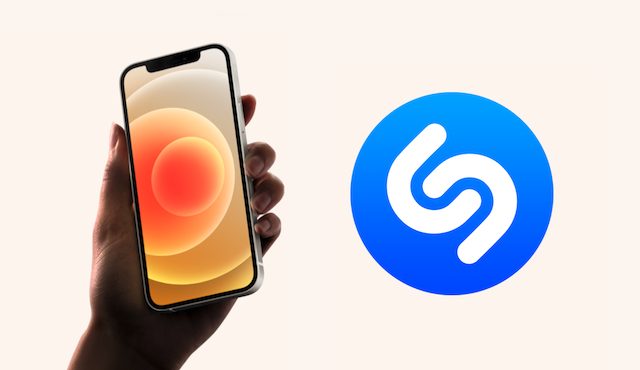 Shazam was acquired by Apple back in 2018 and ever since, the iPhone maker has been building Shazam discovery features deeper into its services and operating system. Most recently, it has introduced a Shazam Control Center panel on iPhone and a ShazamKit framework for developers in iOS 15.

“Shazam is synonymous with magic,” said Oliver Schusser, Apple’s vice president of Apple Music and Beats, “both for the fans getting a song recognition almost instantly, and for the artists being discovered. With 1 billion recognitions a month, Shazam is one of the most popular music apps in the world.

Today’s milestones show not only people’s love for Shazam, but also the ever-growing appetite for music discovery around the world.”

Shazam’s music recognition service works by creating a digital signature of the recorded sound which is then matched against Shazam’s catalog of tagged music.