Shazam For iPhone Gets Background Listening 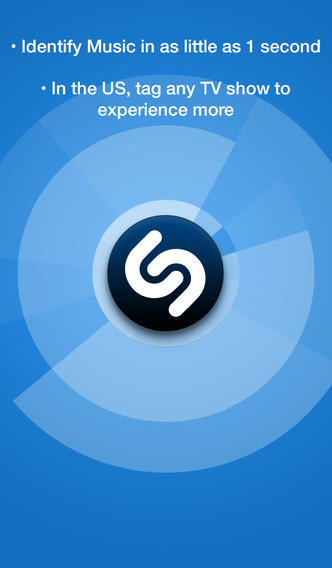 Shazam has updated its iPhone app to version 7.3.0 bringing with it plenty of new features most notably ‘Auto Shazam’ which allows the app to listen in the background. When you turn on this feature from the home screen, it will automatically recognize music and TV shows around you while you commute, watch a movie, or even have your phone locked in your pocket.

Shazam recognizes music and media playing around you. Tap the Shazam button to instantly tag, and then explore, buy, share and comment. Tagging is unlimited, so use Shazam as much as you want. 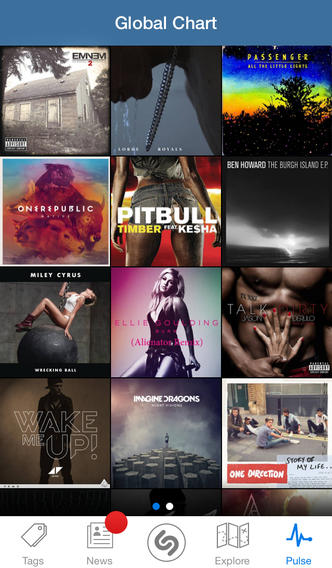 Here is a full list of new features in the latest version of Shazam:

New for iPhone and iPod touch:

– Auto Shazam does the hard work for you by continuously recognizing popular music and TV around you. Flip the switch on the Shazam home screen to turn on Auto Shazam, and automatically recognize while you commute or watch a movie, even if you leave the Shazam app or lock your phone.

New for all users:

Shazam is available as a free download from the App Store.