With older iPhones, whenever you are using video mode in the Camera app on iOS, it automatically pauses any audio playback including music and podcasts. But with the new ‘QuickTake’ camera feature on the iPhone 11 and iPhone 11 Pro, you can now capture video without pausing your music (via 9to5Mac). 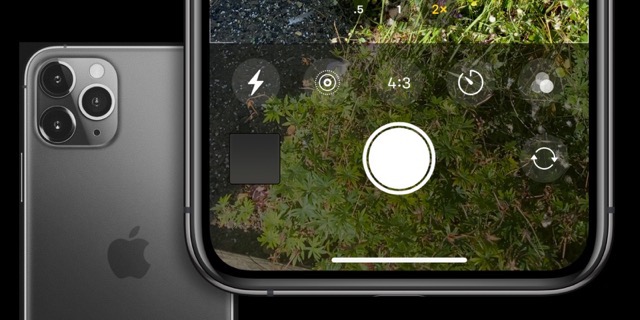 With QuickTake, you can capture video without switching between camera modes which makes it extremely convenient to use. And with its ability to handle audio playback while recording video footage, more and more people will be encouraged to capture video while shooting photos.

Here’s how you can use QuickTake to capture video without pausing your music:

“Hold down the shutter button or volume button while using the Photo mode of the Camera app, then capture video until you release the button. You can even slide the on-screen shutter button over to lock in video mode on the spot.”

QuickTake is only available on the redesigned Camera app on iPhone 11, iPhone 11 Pro, and iPhone 11 Pro Max. We gave this a try and it’s pretty fun recording your own videos to music.