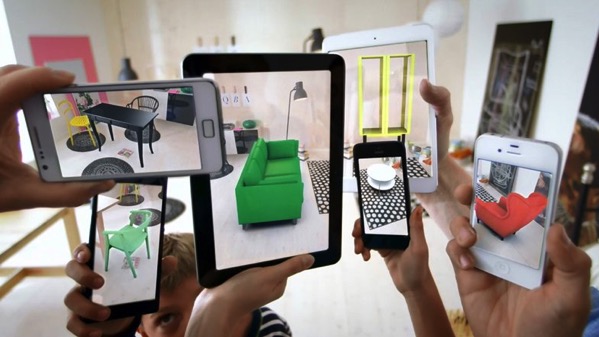 Very shortly after Apple released iOS 12 to the public, Shopify now offers support for augmented reality on their platform in a feature they are calling “AR Quick Look”.

The launch of this feature means that roughly 600,000 online stores can now build in the ability to view products using AR without having to download any additional apps. The trailer below was released by Shopify to show off this functionality:

The usefulness of this feature will definitely vary between different types of retailers and their respective user bases. One example of such a retailer is PurCycles, which reports that 50-60 percent of visitors are on mobile with 70 percent coming from Safari. Seeing as this feature will only work for Safari on iOS devices, if users are visiting a retailer’s website through another browser or on a desktop, the visitor will not see the same benefits.

What do you think of Shopify’s use of AR in iOS 12? Let us know in the comments below.