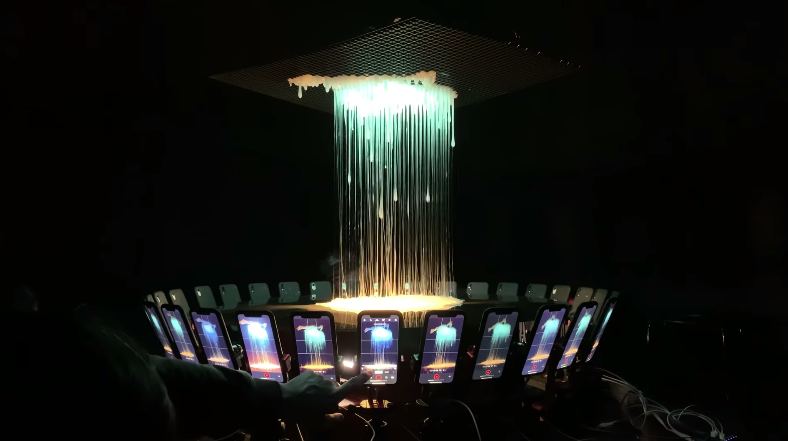 Apple commissioned Donghoon Jun and James Thornton from Incite to create the video, which was Shot on iPhone XR with the apps Pro Camera and ProCam 6.

Check out the behind the scenes video below (nice handwashing of the iPhone XR at the end to show off water resistance):

Jun filmed a similar experiment for Apple back in September, using the iPhone XS at the time. At the time, Apple said “iPhone XS shoots the highest-quality video of any smartphone.”